from Live Your Life (Compilation) by J.P.G. 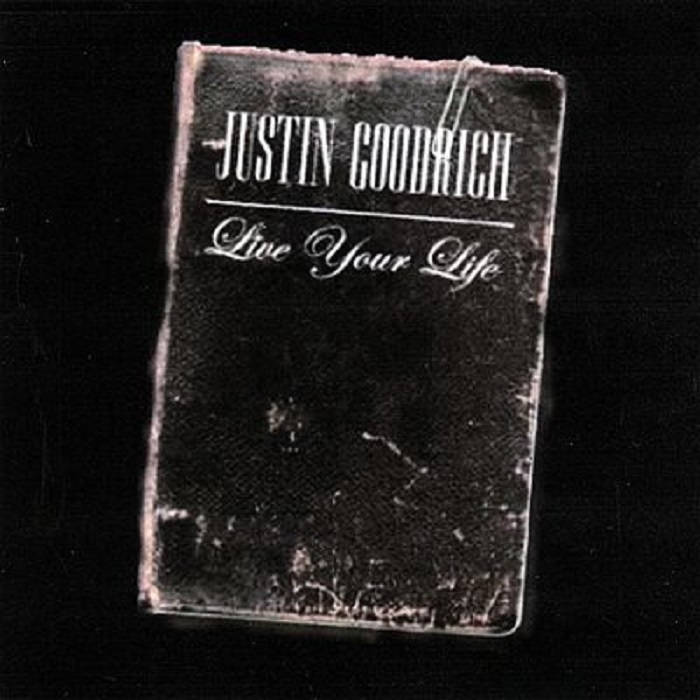