Just Before You Go

from Mad Musings In The Manic Miserium by Justin Goodrich 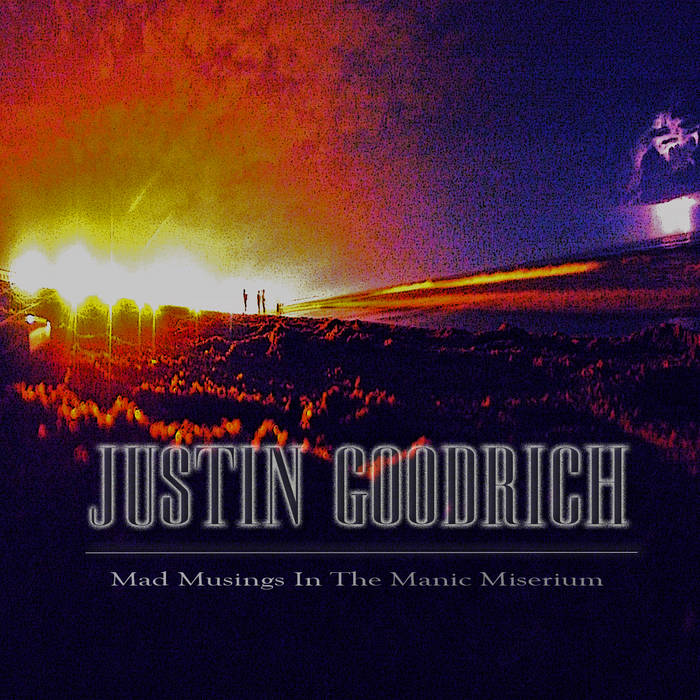 from Mad Musings In The Manic Miserium, released October 31, 2012